A joint venture between Arif Habib Group and the Dolmen Group, AHDRML was incorporated as a public limited company in 2009 under the Companies Ordinance, 1984 and registered under NBFC Rules with the Securities and Exchange Commission of Pakistan (SECP). We are Pakistan’s first REIT management company aimed towards bringing real estate investment to the reach of the average investor.

We have a portfolio of properties all over Pakistan. We offer services in consultancy & real estate development. We have been involved in the development, construction, real estate advisory, and management of quality projects, providing value-enhancing services to our customers 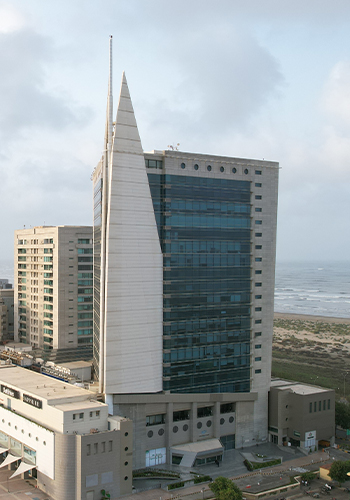 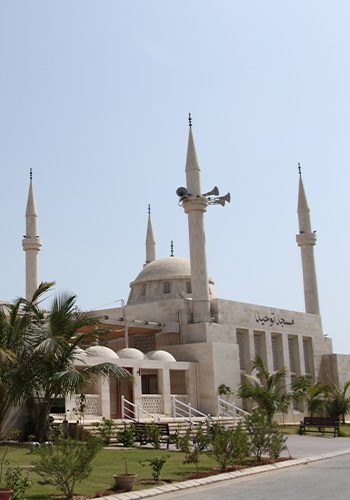 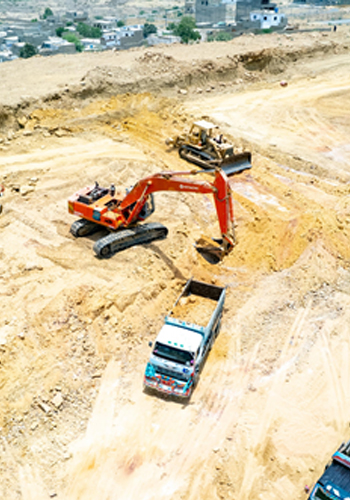 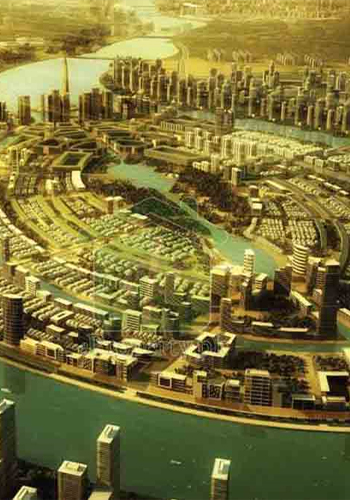 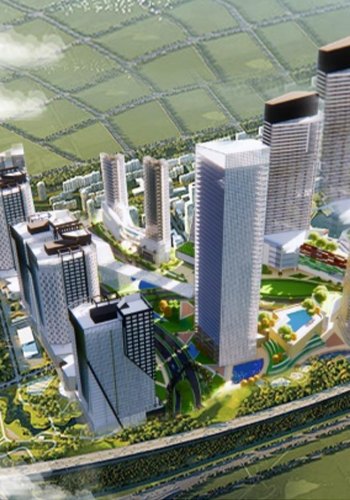 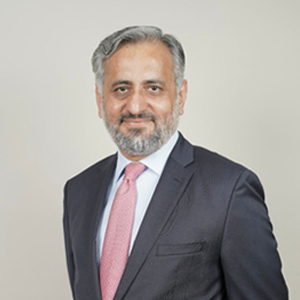 Muhammad Ejaz is the founding Chief Executive of Arif Habib Dolmen REIT Management Limited, which has successfully launched South Asia’s first listed REIT fund. He has been associated with Arif Habib Group since 2008 and sits on the board of several group companies. He has spearheaded several group projects when at a critical stage during their execution.

Prior to joining Arif Habib Group, Ejaz served in senior positions at both local and international banks. He was the Treasurer of Emirates NBD Bank in Pakistan as Regional Head of the Corporate Banking group. He also served Silkbank as Head of Corporate and Investment Banking Group.

Ejaz did his graduation in Computer Science from FAST ICS and did his MBA in Banking and Finance from IBA, Karachi, where he has taught as a visiting faculty member for over a decade. He has also conducted programs at NIBAF – SBP, and IBP. 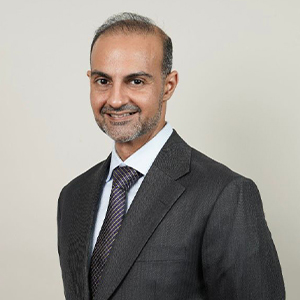 EVP – Head of Research and Marketing

Faraz has been leading real estate advisory at Arif Habib Dolmen REIT Management (AHDRML) since 2012 as Research and Marketing Head; presently Executive Vice President.  He has also served as marketing lead for internal and external advisory clients from preparing architectural and master planning briefs based on detailed research and understanding of the project, to marketing strategy and execution. Our real estate projects are screened and qualified by Faraz and his team prior to all engagements. He is responsible for providing research, advisory and strategic direction within the group and for leading clients working across Pakistan.

Before joining the Arif Habib Group, Faraz was with Ernst & Young looking after real estate advisory for Transaction Advisory Services. Faraz graduated with a BA Honors from Middlesex University, London, and a Masters from the University of Hertfordshire, de Havilland Business School, London. 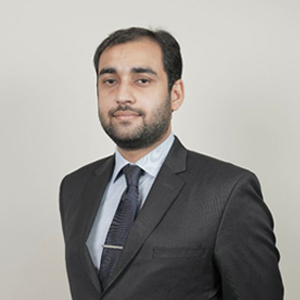 Razi has been the Chief Financial Officer and Company Secretary at Arif Habib Dolmen REIT Management Limited (AHDRML) since 2021. Before joining AHDRML, Razi was with Askari General Insurance Company Limited from 2015 to 2021 where he led the Company’s Finance Department. His expertise is in the field of Finance, Accounting, Audit, Planning, and Risk Assessment. Razi is a member of the Institute of Chartered Accountants of Pakistan. He completed his Articles from A.F. Ferguson & Co., Chartered Accountants (a member of PwC) in 2014 where he gained experience in diverse sectors serving clients spanning the Financial, Construction, Service industries, and NGOs. 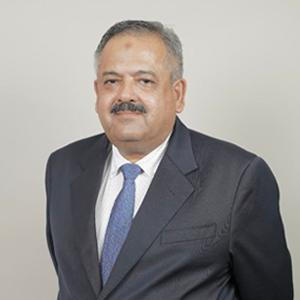 Lt Col Ahmar Halim Khan (Retd) is Executive Vice President at Arif Habib Development & Engineering Consultants and is an executive member of the Pakistan Engineering Council & Institute of Engineers. Col Ahmar has extensive experience with military, public and private sector construction & engineering. Before joining AHDRML, Ahmar was with Bahria Town from 2018 to 2021 where he led the firm’s building & infrastructure as the General Manager. His expertise is in the field of civil engineering and infrastructure. Ahmar completed his B.Sc in Civil Engineering from the Military College of Engineering in Risalpur and has completed multiple courses & diplomas in the field of construction, project management & satellite image processing. 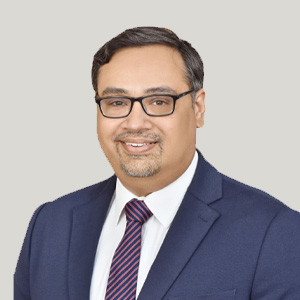 Adnan has been the Head of Investments, REITs & Real Estate Advisory at Arif Habib Dolmen REIT Management Limited since 2011 and is presently Executive Vice President. He is responsible for financial analysis, financial advisory and due diligence on real estate projects, along with advisory on transaction structuring and establishing REIT Schemes. Before joining Arif Habib Group, Adnan was with Faysal Bank Limited from 2008 to 2011 where he led the bank’s Investment Banking – Structured Equity and Corporate Finance desk. He has over 17 years of diversified work experience. Adnan graduated with a BSc in Applied Accountancy from Oxford Brookes University in the UK, Masters in Business Administration from the Institute of Business Administration – IBA in Karachi, and is also a Fellow member of the Association of Chartered Certified Accountants – ACCA, UK.